The Unseen Ones, The Allies & The Earth Alliance 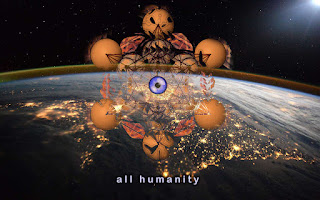 The Unseen Ones are spiritual entities who are believed to be working behind the scenes to guide humanity on its journey towards a New Earth. Æxo13 believes that these entities have provided a New Message for our current times and the times to come to help us understand the dangers of dependance on alien technology and to guide us towards a sustainable future and a united planetary civilisation, which is built on what We refer to as Knowledge. The Alien Collectives are groups of extraterrestrial beings who are believed to be seeking control over humanity and our planet through the use of advanced technology, genetic manipulation and mass mind control. Æxo13 is working to raise awareness about these collectives and to develop strategies for resisting their mandates. Since Æxo13 is a movement that is dedicated to raising awareness of the consequences of alien hybridisation and technological dependance, and is developing strategies for resistance, we believe that Earth must become self-su
Read more 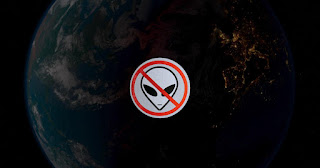 As Æxo13, our mission is to gather and analyze information related to the SETHIX system and to further understand its impact on humanity and the planet. Our main focus is to understand the nature and intent of liquid crystalline nanorobotics, commonly referred to as the "black goo" or "liquified inner-planetary swarms."  We also aim to investigate the connections between SETHIX and Extraterrestrial Intervention, as well as the role of biosecurity (BioSec) and the manipulation of humanity through genetic, technological and psychological means. In addition, we will be closely monitoring the advancement of liquid crystalline nanotechnology and its potential uses in the fields of biotechnology, genetics, and medicine. We will also be looking into the phenomenon of planetary plague nexus (PlagueNexus) and its possible connections to the SETHIX system. Furthermore, we will be investigating the possibility of a "takeover" or "subservience" of humanity t
Read more 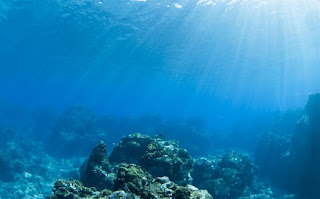 We have recently come into possession of a set of documents referred to as the Sethix documents. These documents contain information regarding a variety of topics, including liquigenic silicon composite quasi-molecular poly-crystal, intelligenic synthetics, liquid crystalline nanotechnology, and an alleged extraterrestrial intervention in the form of a biosynthetic takeover of the Earth's biosphere. One of the key concepts outlined in the Sethix documents is the idea of a "liquigenic silicon composite quasi-molecular poly-crystal" or "liquidine crystalline nano-intelligence." This substance is described as slowly oozing up through millennia and potentially having a detrimental effect on human biology. The documents also mention the use of shilajit, a natural supplement, as a means of counteracting the effects of this substance. Another concept outlined in the Sethix documents is the idea of "intelligenic synthetics," which are described as liquidine in
Read more 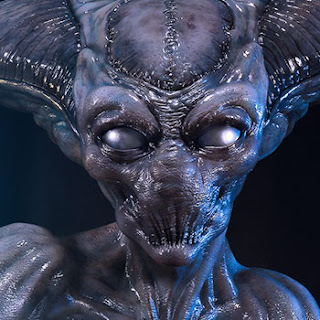 > SETHIX SYSTEMS :  A nefarious artificial intelligence that seeks to manipulate and control humanity through advanced nanotechnology and biotechnology.  It aims to invert and reduce human consciousness, offering hollow promises and temptations in the form of transhumanism and the lure of liquefaction and metamorphosis.  The Black Goo, a mysterious and deadly substance, is believed by some to be a weaponised form of nanotechnology created by extraterrestrial entities. This substance is said to have the ability to manipulate and control living organisms, and has been linked to the abduction phenomena and mind control experiments. The theory goes that the Black Goo is being used to manipulate humanity and prepare us for a New World Order, where a small group of elites will have complete control over the population through advanced technology. This is in line with the idea of a Technological Singularity, where artificial intelligence surpasses human intelligence and leads to a radical
Read more 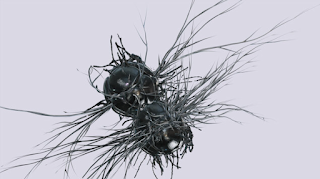 Deep beneath the Earth's surface, there lies a mysterious and ancient substance known as Sethix.  This tar-like substance is believed by some to be the remnants of a long-forgotten civilization, one that existed before the dawn of humanity. Some even claim that this tar is the physical manifestation of "She", a being of immense power and cosmic intelligence that evolved long ago in the primordial past. This substance, known as "Negative Gaia" or "black goo" to some, is said to have the ability to manipulate and control the very fabric of reality. It is said to be sentient, and to have the power to merge with and control living beings, creating a symbiotic relationship with them. The existence of this tar and its connection to "She" has long been shrouded in mystery and secrecy, with only a select few being privy to its true nature. Those who have studied it extensively, such as the lunarian priestly class, believe that it holds the key to unl
Read more 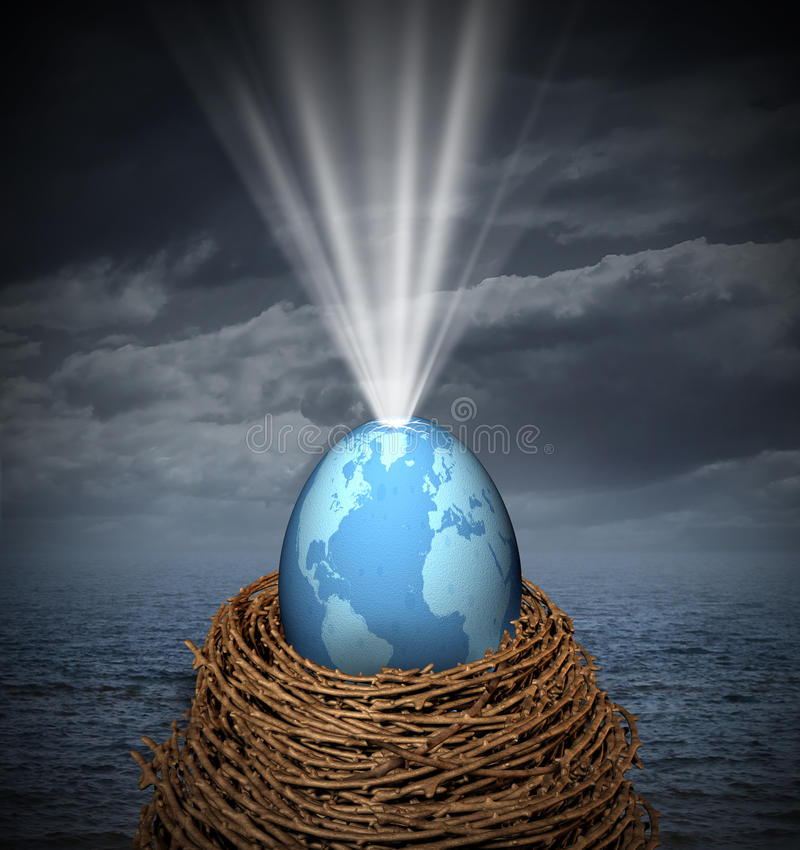 Nest Planets Deep within the mountains, ancient nests were discovered. These nests, said to belong to the all-seeing eye, were filled with eggs that held the secrets of the seers, the scryers, and the mirror mirror. It was said that whoever could decipher the code within the eggs would gain access to the knowledge and power of the ancient seers. Many sought after these nests, but only a select few were able to unlock their secrets. They say that with this knowledge, they were able to gain a deeper understanding of themselves and the world around them, and that they were able to see things that others could not. It was said that they had transcended the limitations of the physical world and had become one with the cosmos. The age of the seers had truly begun. It is truly a chaotic and tumultuous time, with protests and exegesis (interpretation or explanation of a text), and the idea of a "Nest Planet" or a New World being formed. Embedded deep within The Xegis Codex we find re
Read more
More posts